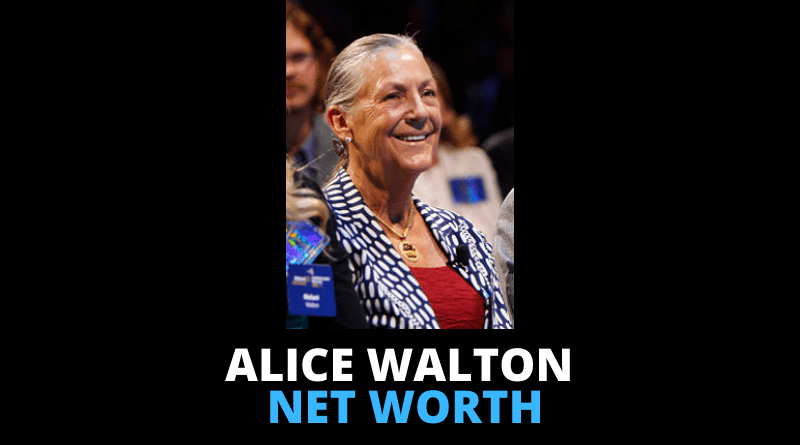 Alice Louise Walton is an American heiress to the fortune of Walmart. In September 2016, she owned over US$11 billion in Walmart shares.

Alice Walton was born in Newport, Arkansas. She was raised along with her three brothers in Bentonville, Arkansas, and graduated from Bentonville High School in 1966. She graduated from Trinity University in San Antonio, Texas, with a B.A. in economics.

Early in her career, Walton was an equity analyst and money manager for First Commerce Corporation and headed investment activities at Arvest Bank Group. She was also a broker for EF Hutton. In 1988, Walton founded Llama Company, an investment bank, where she was president, chairwoman, and CEO.

What do you think about Alice Walton’s net worth? 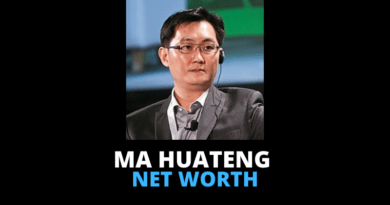 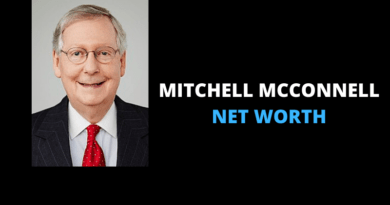