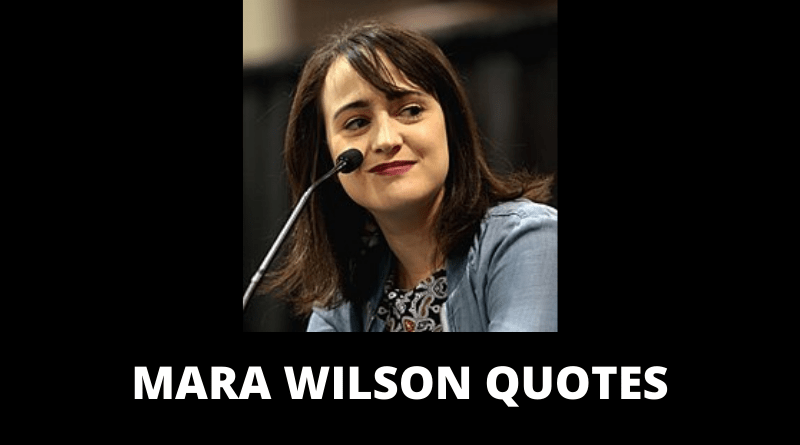 Mara Elizabeth Wilson is an American actress and writer. She rose to prominence as a child for playing the role of Natalie Hillard in the film Mrs. Doubtfire (1993), and went on to play Susan Walker in Miracle on 34th Street (1994), Matilda Wormwood in Matilda (1996), and Lily Stone in Thomas and the Magic Railroad (2000). Wilson retired from acting in 2000 to focus on writing, and later returned to acting in 2012. This Mara Wilson quotes will motivate you. 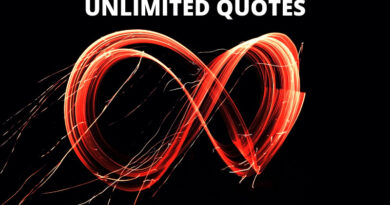 65 Unlimited Quotes On Success In Life 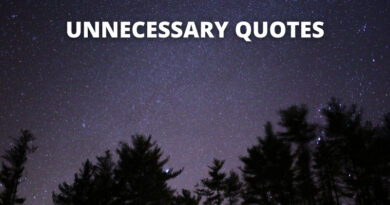 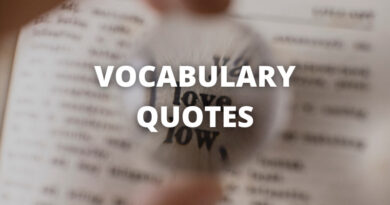