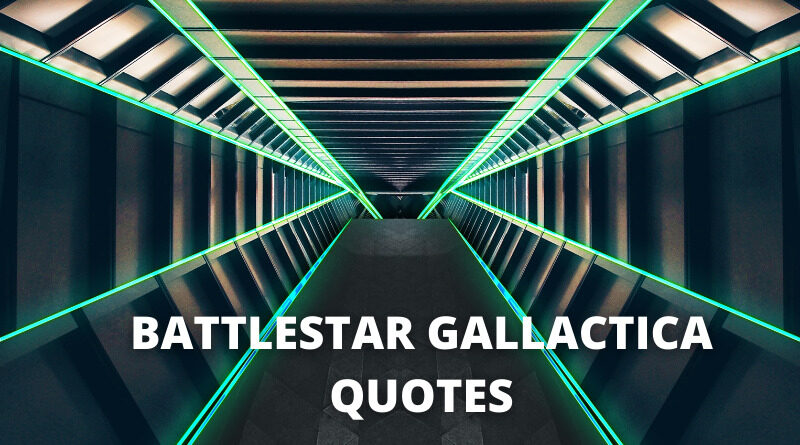 These Battlestar Gallactica quotes will inspire you. Battlestar Galactica is an American science fiction media franchise created by Glen A. Larson. 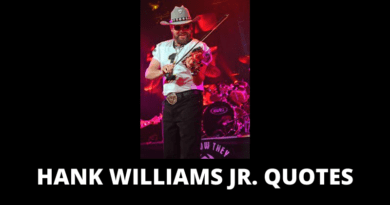