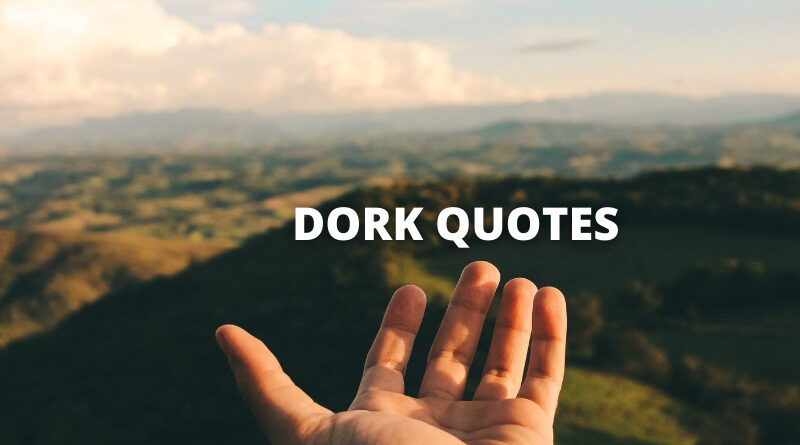 These dork quotes will inspire you. Dork, an odd, socially awkward, unstylish person.

Below you will find a collection of motivating, happy, and encouraging dork quotes, dork sayings, and dork proverbs. 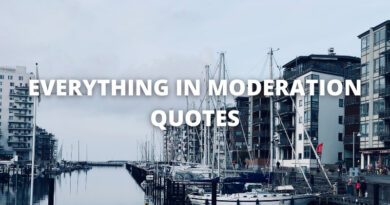 Best Everything In Moderation Quotes On Success In Life 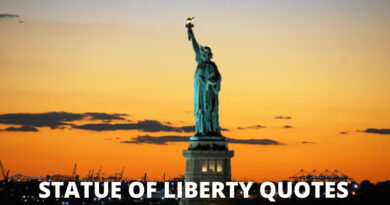 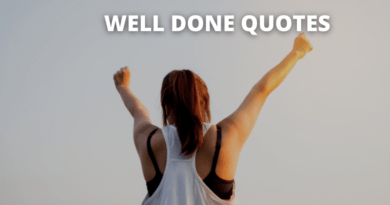