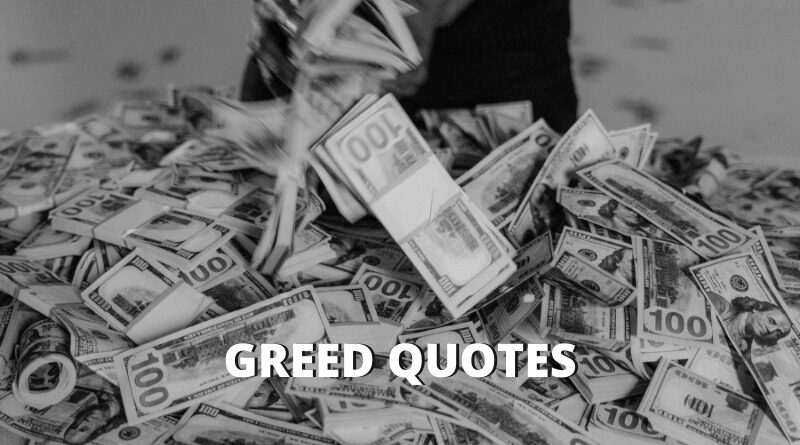 These Greed quotes will inspire you. Greed is an uncontrolled longing for an increase in the acquisition or use of material gain (be it food, money, land, or animate/inanimate possessions); or social value, such as status, or power.

Below you will find a collection of motivating, knowledgeable, and encouraging greed quotes, greed sayings, and greed proverbs. 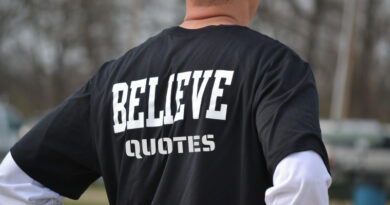 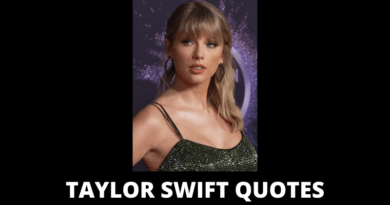 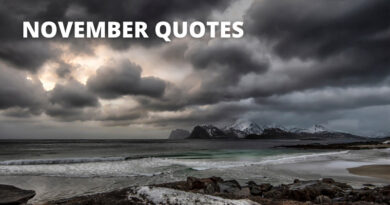