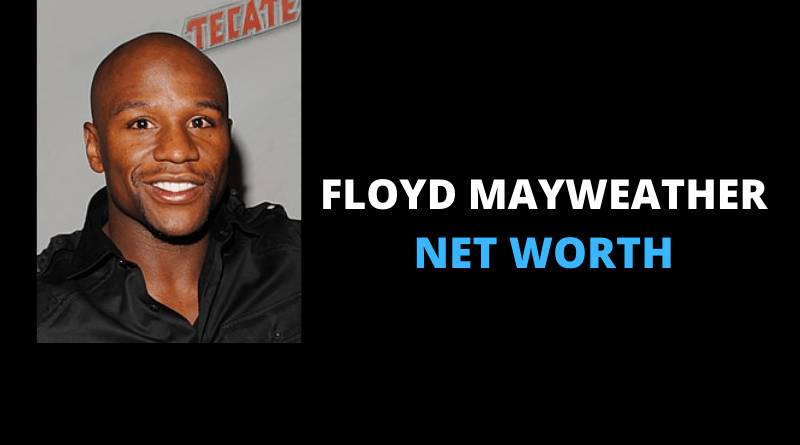 Floyd Mayweather was born in Grand Rapids, Michigan on February 24, 1977. His father before him was also a fighter. Welterweight competitor. Not only was his father a professional boxer, but his uncles Jeff and Roger as well.

You could say, it was Floyd’s destiny to become a fighter. It was in his blood, his DNA. Since he was young, he had a passion for boxing. And even when he thought he should get a job, his family asked him to continue training.

Floyd’s upbringing was difficult. His mother was a drug addict, and his father was imprisoned for drug smuggling. He would often come home and find heroin needles outside his home. It was his uncle Roger who trained him and helped him on his way to fight professionally.

Mayweather had an exceptional career, and the number of accomplishments he was able to achieve had reached a legendary level.

Before competing in the major leagues, he fought as an amateur. Floyd’s amateur record was 86-8. That record ended in 1996 when he stepped up to fight professionally, entering the super featherweight division in October.

Mayweather is one of the world’s most popular “pay-per-view” attractions and has been included in Forbes’ list of highest-paid athletes every year since 2012.

In 2007, he founded Mayweather Promotions, a company that promotes boxing fights. It made sense that it would be the next step in his career, and 10 years later, he had an incredibly successful company that allowed him to continue earning a living after hanging up the gloves.

What do you think about Floyd Mayweather’s net worth? 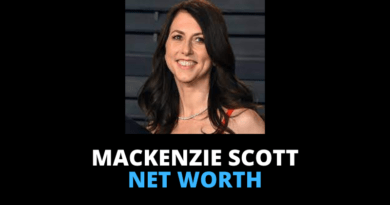 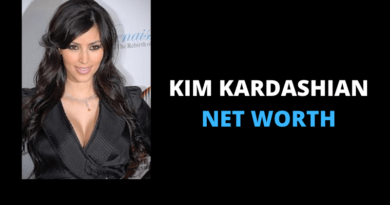 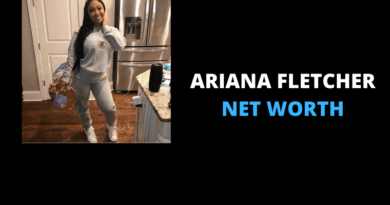