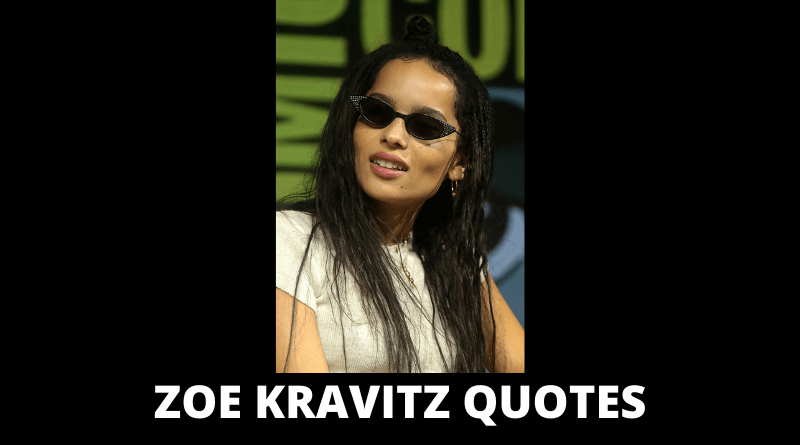 Zoe Isabella Kravitz is an American actress, singer, and model. The daughter of actor-musician Lenny Kravitz and actress Lisa Bonet. These inspirational Zoe Kravitz Quotes will change your life. 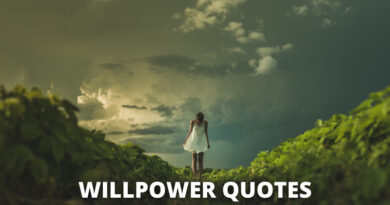 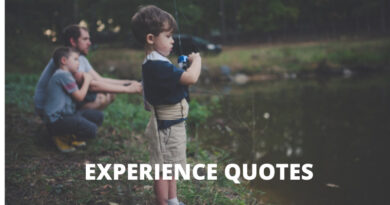