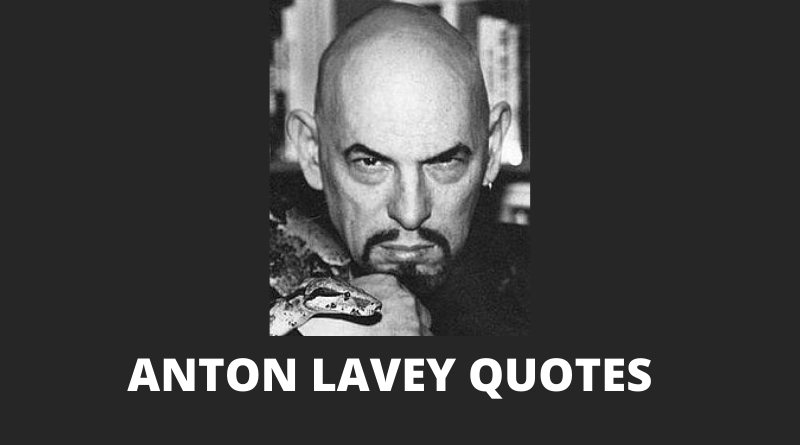 He played a minor on-screen role and served as technical advisor for the 1975 film The Devil’s Rain and served as host and narrator for Nick Bougas’ 1989 Mondo film Death Scenes. Levey was the subject of numerous articles in news media throughout the world, including popular magazines such as Look, McCall’s, Newsweek, and Time, and men’s magazines. 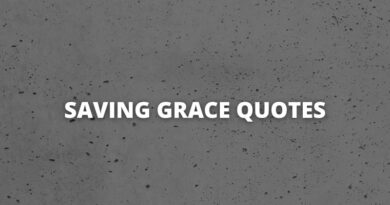 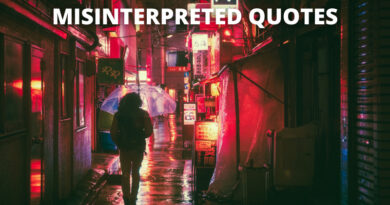