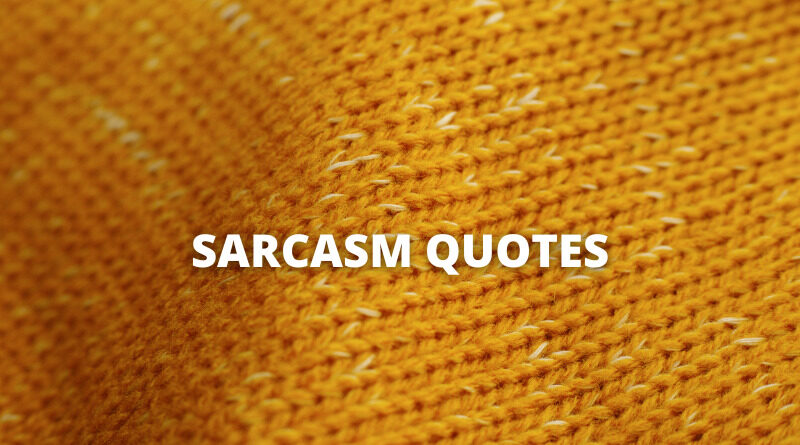 These sarcasm quotes will inspire you. Sarcasm, the use of words that mean the opposite of what you really want to say especially in order to insult someone, to show irritation, or the use of irony to mock or convey contempt. 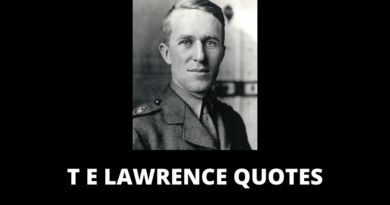