These sausage quotes will inspire you. Sausage, an item of food in the form of a cylindrical length of minced pork or other meat encased in a skin, is typically sold raw to be grilled or fried before eating. 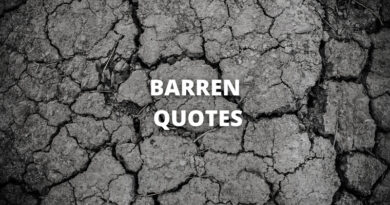 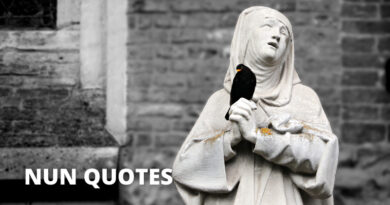 43 Nun Quotes On Success In Life