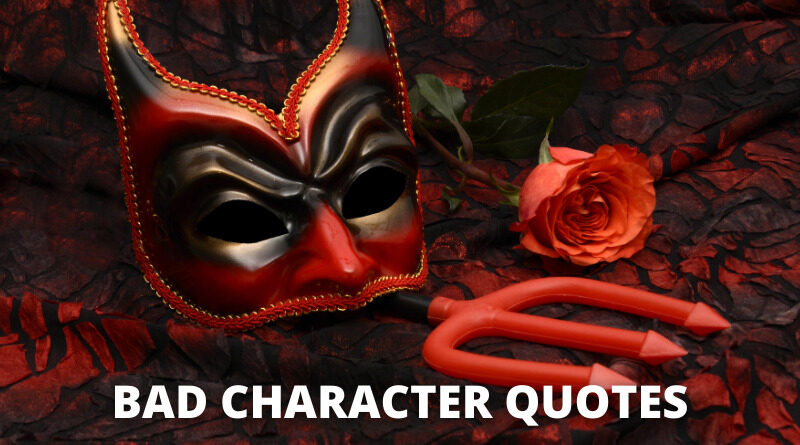 These bad character quotes will inspire you. Bad character, a person’s predisposition to commit evil acts. 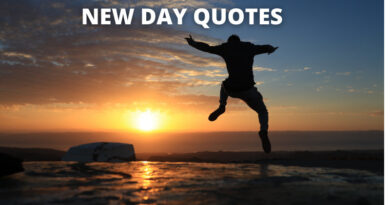 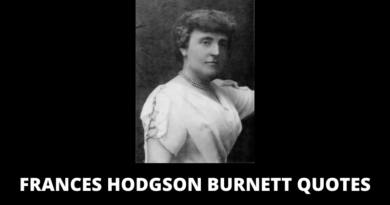