These redneck quotes will inspire you. Redneck, a working-class white person, especially a politically reactionary one from a rural area.

Below you will find a collection of motivating, happy, and encouraging redneck quotes, redneck sayings, and redneck proverbs. 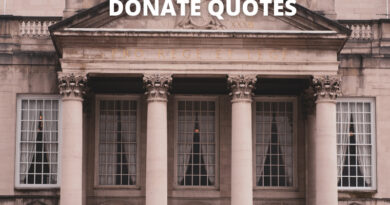 65 Donate Quotes On Success In Life 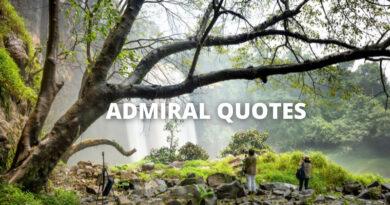 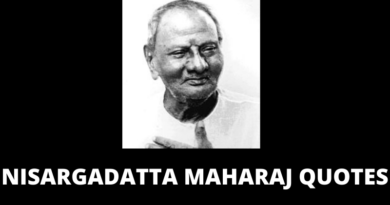