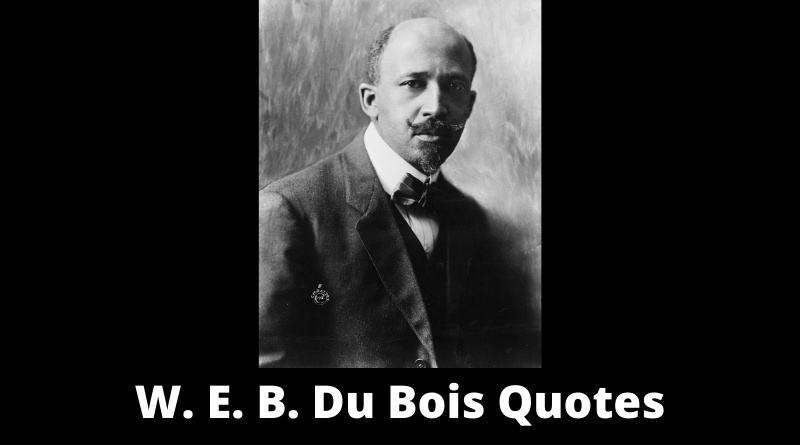 William Edward Burghardt Du Bois was an American sociologist, socialist, historian, civil rights activist, Pan-Africanist, author, writer, and editor. Born in Great Barrington, Massachusetts, Du Bois grew up in a relatively tolerant and integrated community, and after completing graduate work at the University of Berlin and Harvard, where he was the first African American to earn a doctorate, he became a professor of history, sociology, and economics at Atlanta University. Du Bois was one of the founders of the National Association for the Advancement of Colored People (NAACP) in 1909. These WEB Du Bois quotes will motivate you. 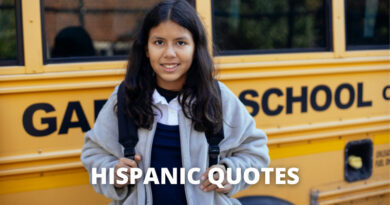 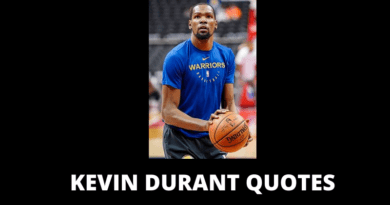 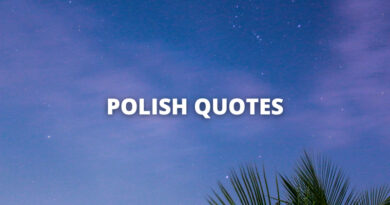