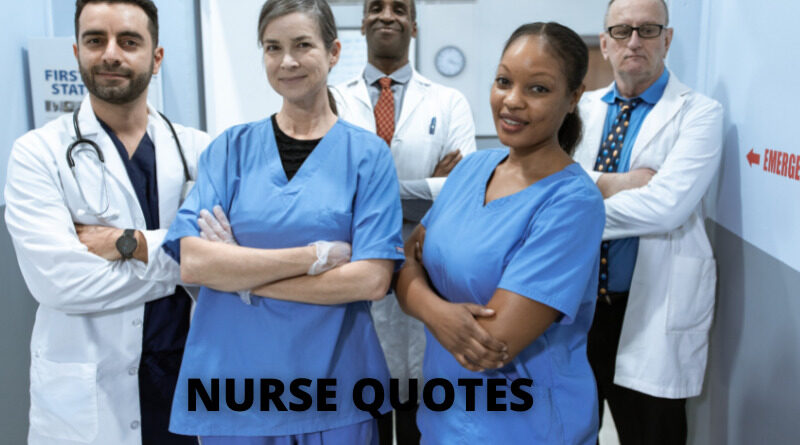 These nurse quotes will inspire you. A nurse is a person who is trained to care for sick or injured people and who usually works in a hospital or doctor’s office. 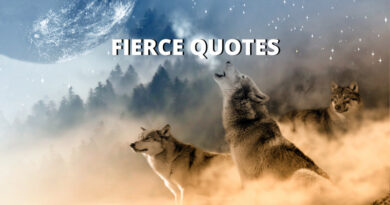 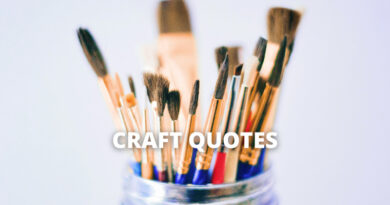 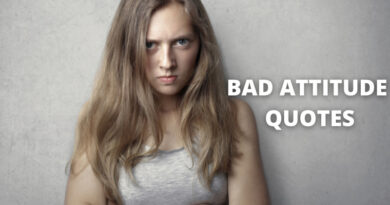