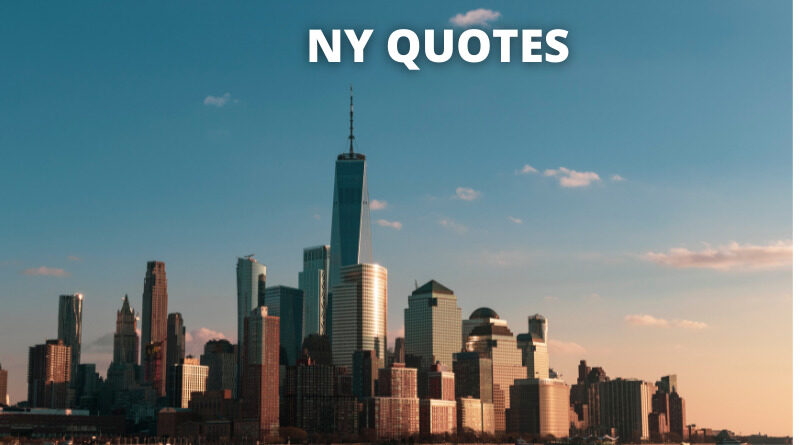 These New York quotes will inspire you. New York, often called New York City to distinguish it from New York State, or NYC for short, is the most populous city in the United States. 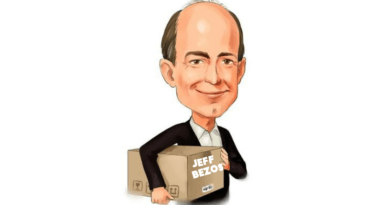 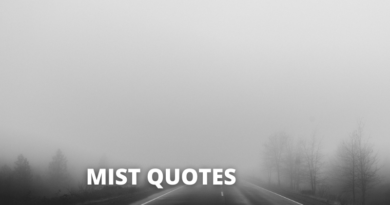 65 Mist Quotes On Success In Life 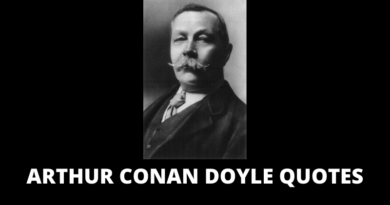