Dag Hjalmar Agne Carl Hammarskjöld was a Swedish economist and diplomat who served as the second Secretary-General of the United Nations. As of 2021, he remains the youngest person to have held the post, having been only 47 years old when he was appointed in 1953. These Dag Hammarskjold quotes will motivate you. 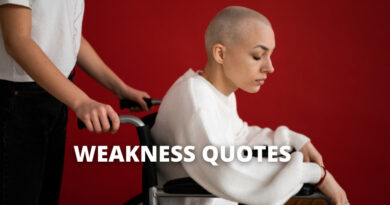 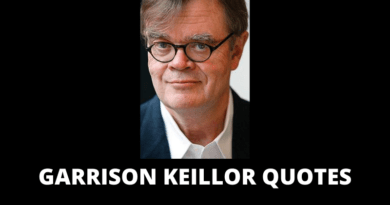 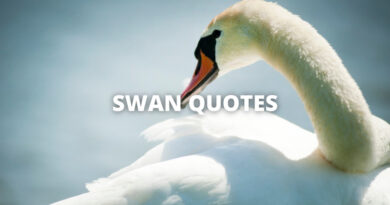 65 Swan Quotes On Success In Life