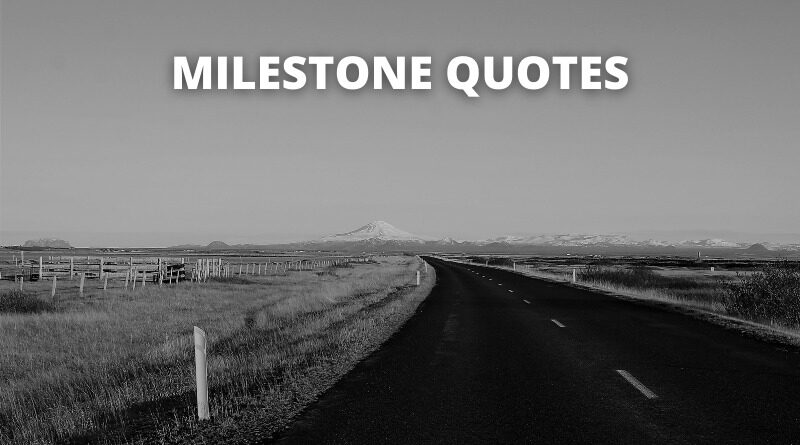 These milestone quotes will inspire you. Milestone is a stone by the side of a road that shows the distance in miles to a specified place or an action or event marking a significant change or stage in development. 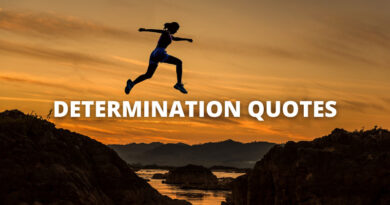 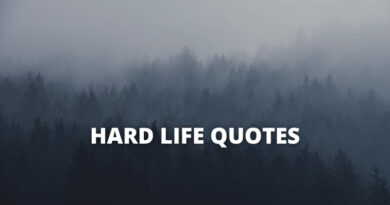 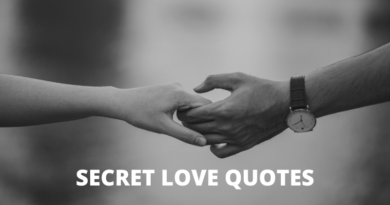