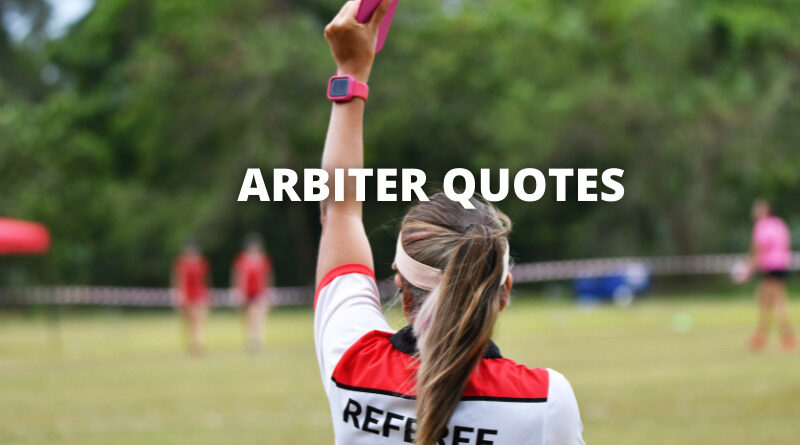 These arbiter quotes will inspire you. Arbiter, a person with the power to decide a dispute or a person whose views or actions have great influence over trends in social behavior. 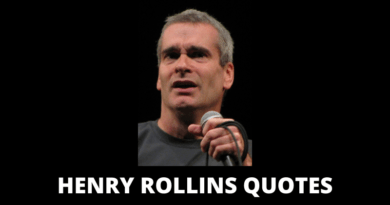 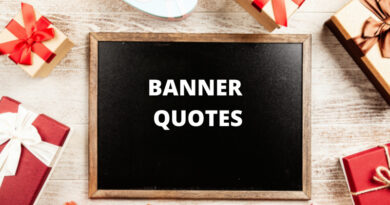 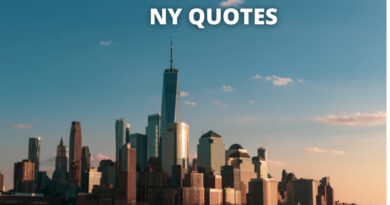