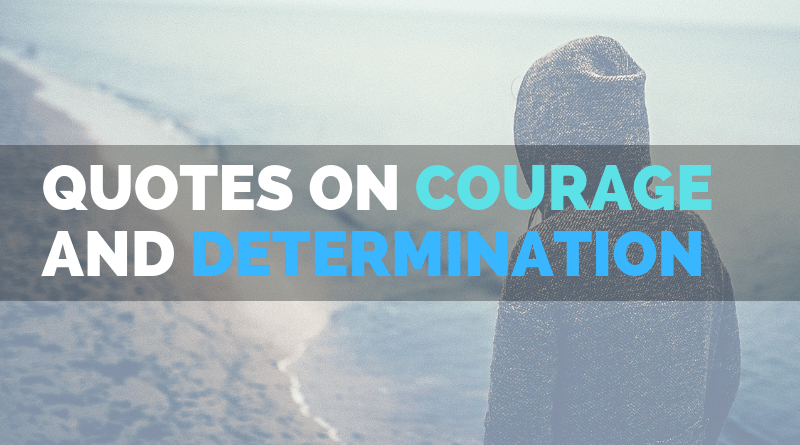 Each one of us goes through a tough patch in our lives but the real winner is a person with the courage to move forward. With courage and determination, you can overcome any hurdle in life. This motivational courage quotes will give you the strength to achieve your goals. 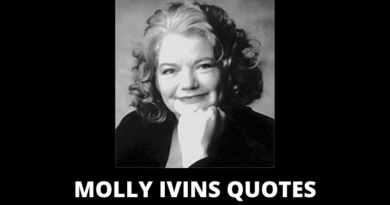