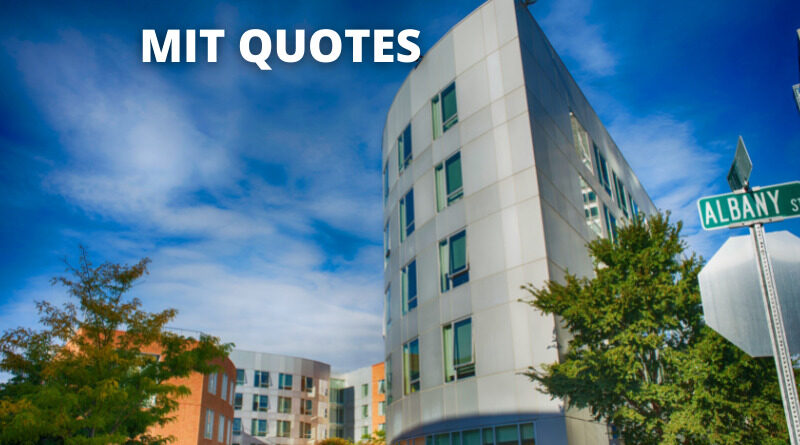 These MIT quotes will inspire you. Massachusetts Institute of Technology (MIT) is a private land-grant research university in Cambridge, Massachusetts. 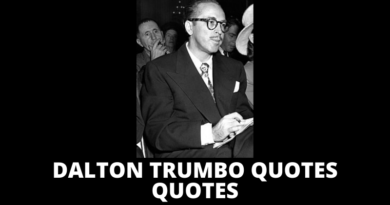 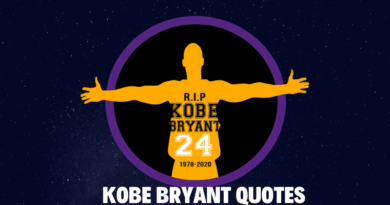 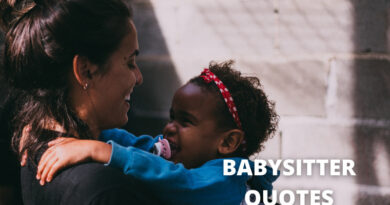