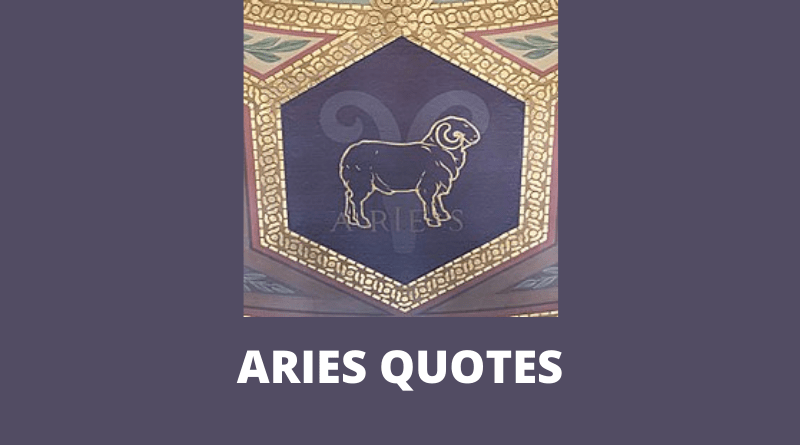 These Aries quotes will inspire you. Aries, under the tropical zodiac, the Sun transits this sign from approximately March 20 to April 21 each year.

Below you will find a collection of motivating, happy, and encouraging Aries quotes, Aries sayings, and Aries proverbs.

Summary: Aries is the first astrological sign in the zodiac, spanning the first 30 degrees of celestial longitude (0°≤ λ <30°), and originates from the constellation of the same name. 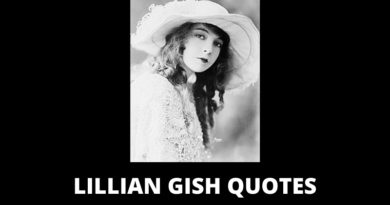 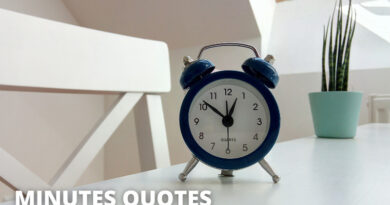 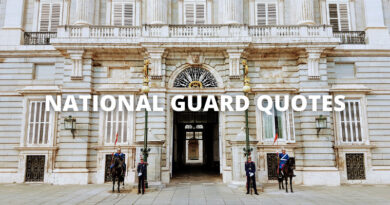