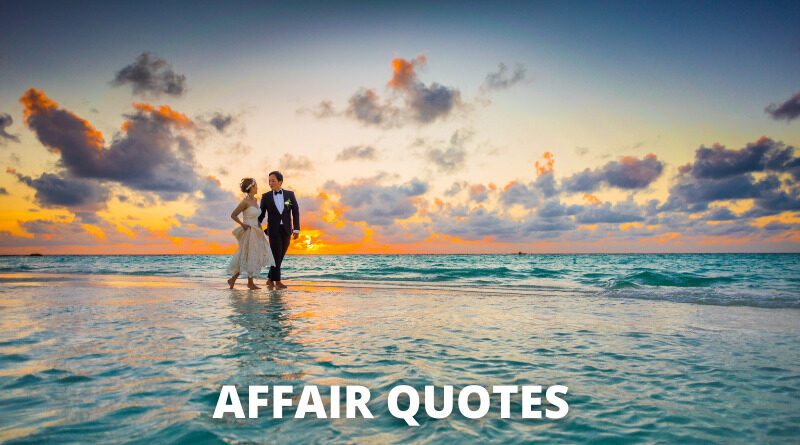 These affair quotes will inspire you. Affair an event or sequence of events of a specified kind or that has previously been referred to or relationship between two people, one or both of whom are married to someone else.

Affair a matter that concerns or involves someone. 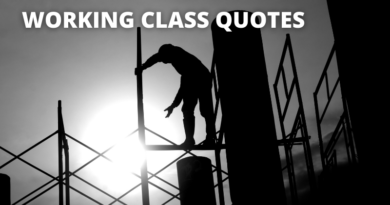 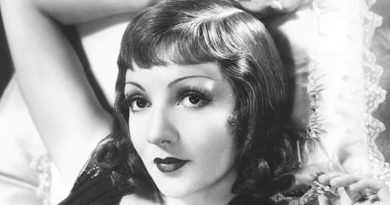