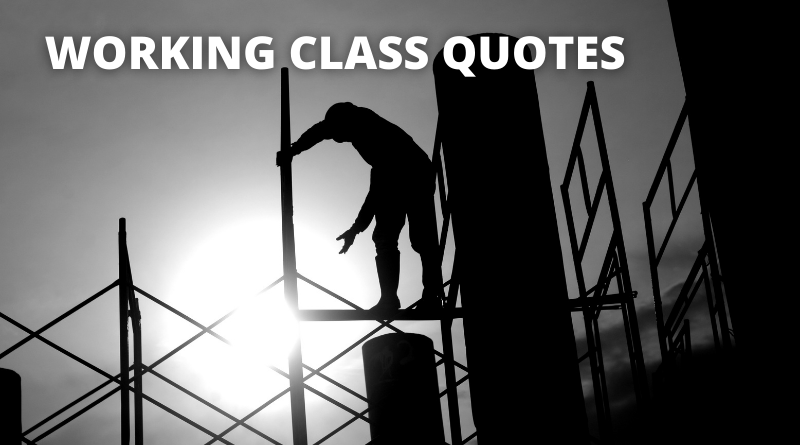 These working class quotes will inspire you. “Working class” is a socioeconomic term used to describe persons in a social class marked by jobs that provide low pay, require limited skill, or physical labor. 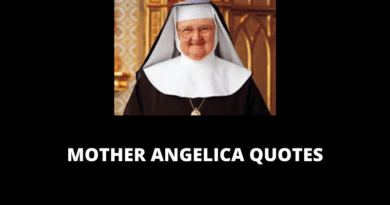 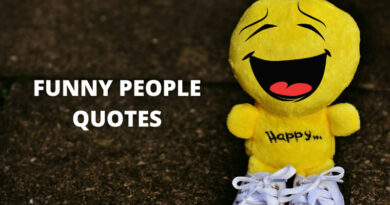