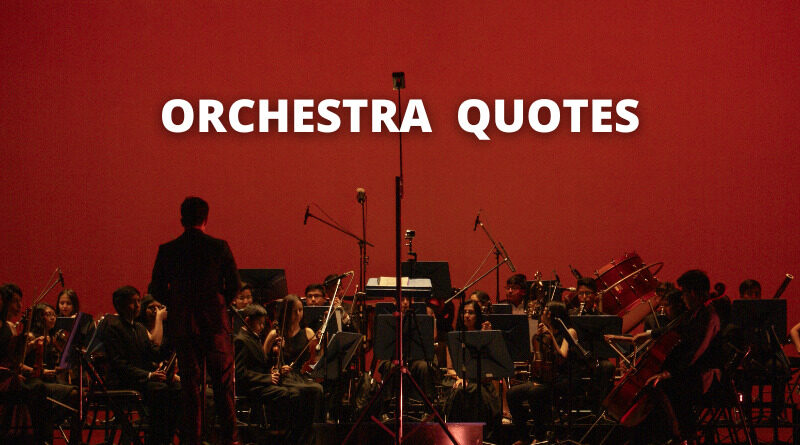 These orchestra quotes will inspire you. Orchestra is a group of musicians who play together on a variety of instruments, which usually come from all four instrument families. 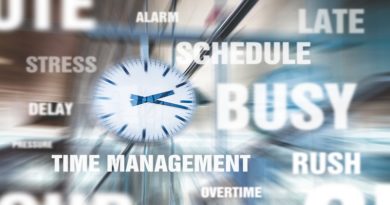 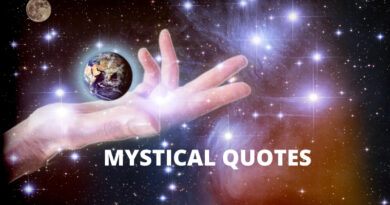 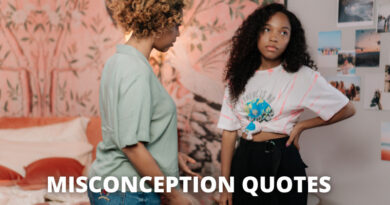