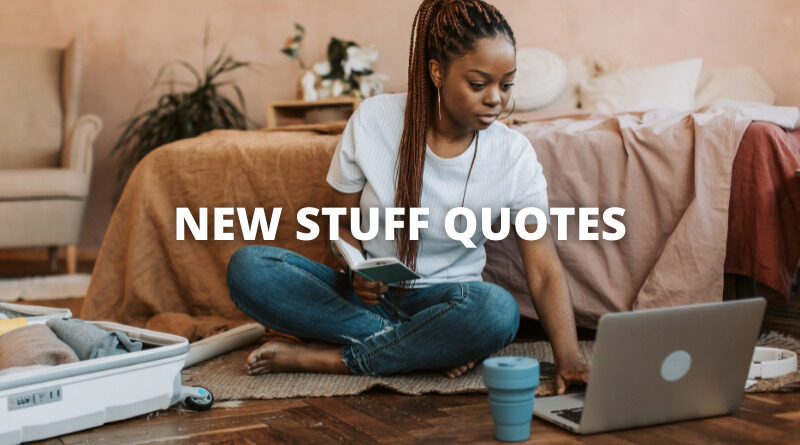 These new stuff quotes will inspire you. New stuff, a substance, especially when you do not know or say exactly what it is. 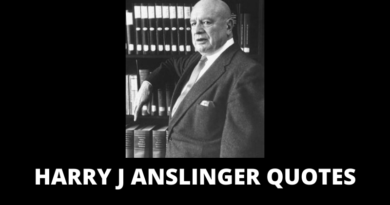 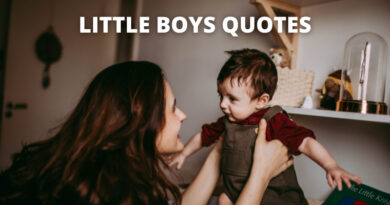