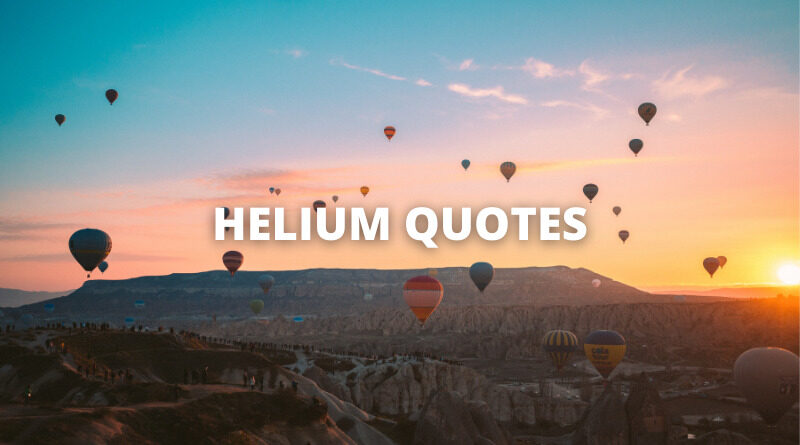 These helium quotes will inspire you. Helium, the chemical element of atomic number 2, is an inert gas that is the lightest member of the noble gas series. 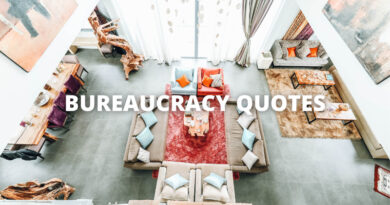 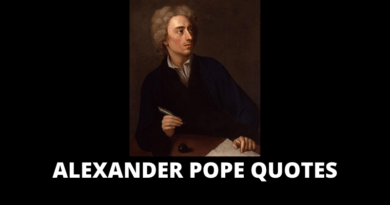