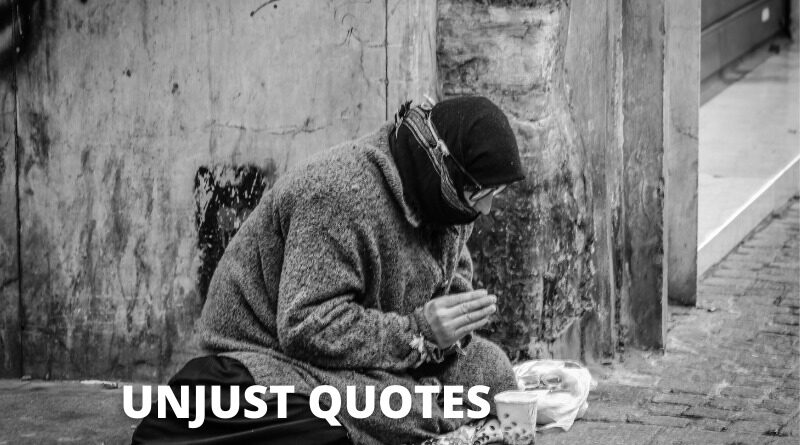 These unjust quotes will motivate you. Unjust, not just; lacking in justice or fairness: unjust criticism; an unjust ruler.

Below you will find a collection of inspiring, happy, and encouraging unjust quotes, unjust sayings, and unjust proverbs. 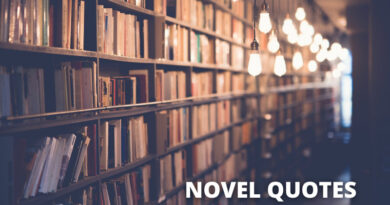 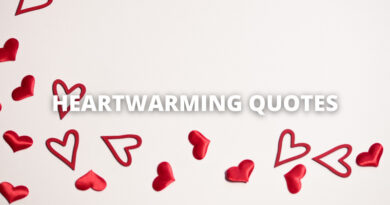 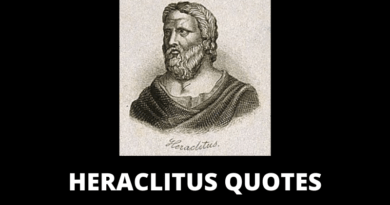