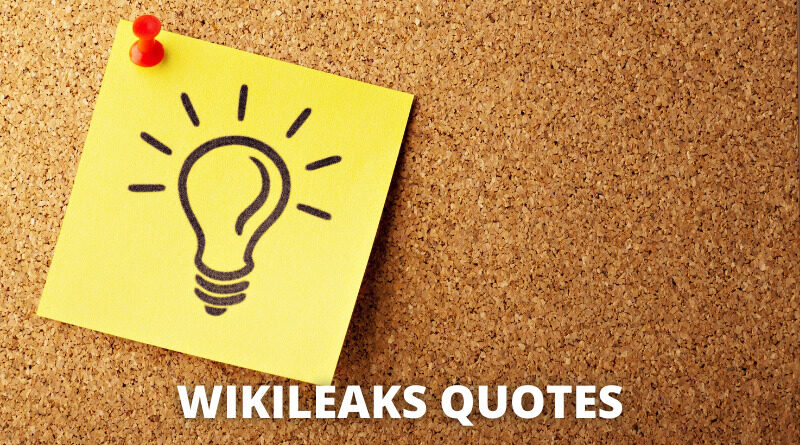 These Wikileaks quotes will inspire you. WikiLeaks is a multi-national media organization and associated library. 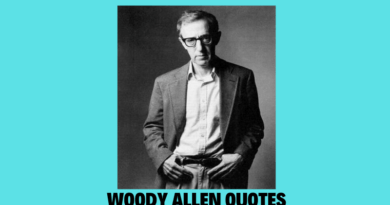 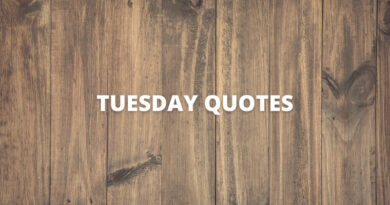 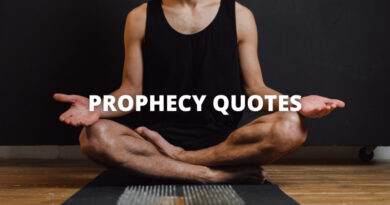