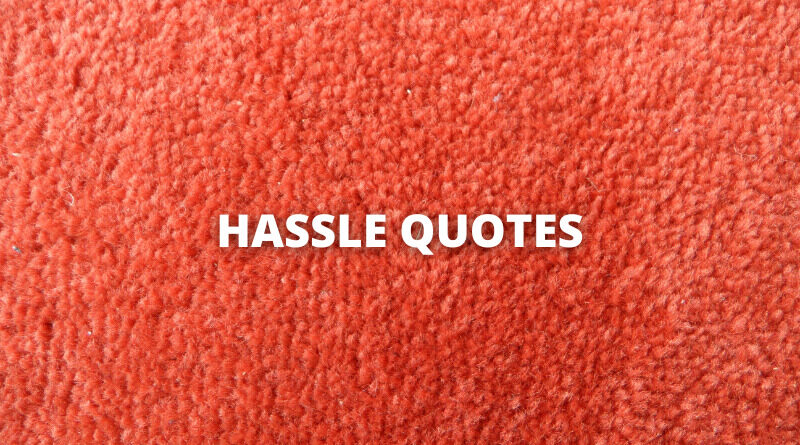 These hassle quotes will inspire you. Hassle, irritating inconvenience, or harass; pester.

40 Cheesecake Quotes On Success In Life 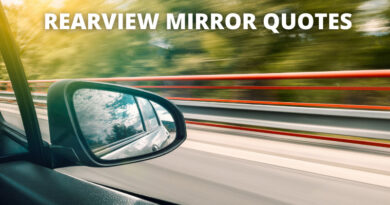 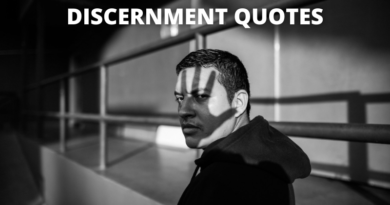