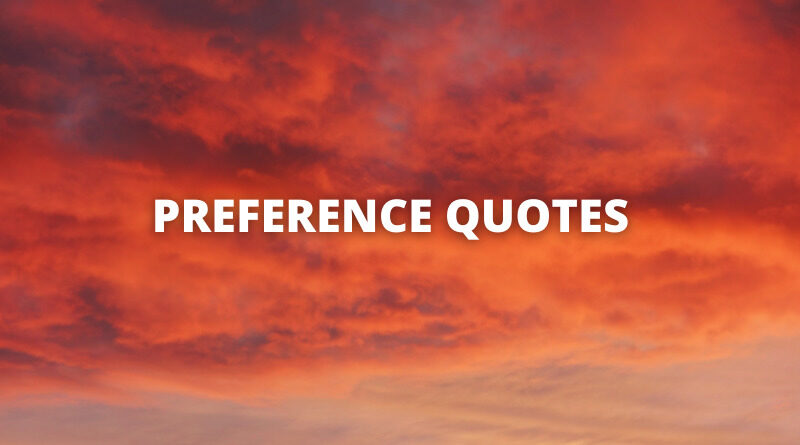 These preference quotes will inspire you. Preference, a greater liking for one alternative over another or others.

Below you will find a collection of motivating, happy, and encouraging preference quotes, preference sayings, and preference proverbs. 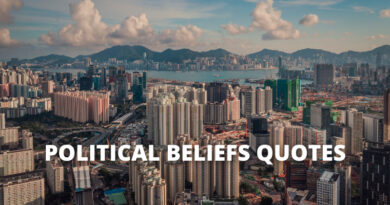 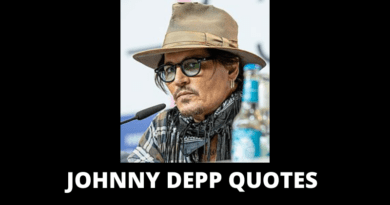