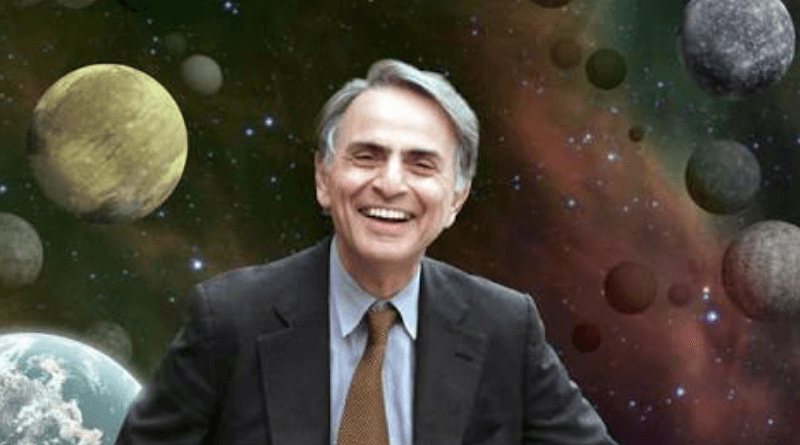 Carl Edward Sagan born (November 9, 1934 – December 20, 1996) in the US and popularly known for his work in Astronomy, Cosmology, Space science, Astrophysics, Astrobiology, and Planetary science. He researched on extraterrestrial life and assembled the first physical messages sent to space the Pioneer plaque and the Voyager Golden Record. He has published more than 600 scientific papers and was author, co-author of more than 20 books. Carl was awarded NASA Distinguished Public Service Medal, among many other honors for his contribution to space science. At least 500 million people across 60 countries watched his public television series Cosmos: A Personal Voyage, popularizing science on TV. This Carl Sagan quotes about planets, cosmos will help us to understand the planetary science better.

Some of the interesting facts about Carl Sagan:- 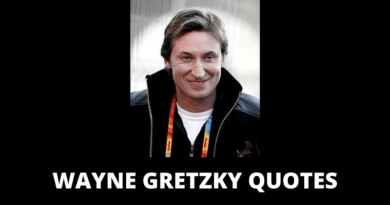 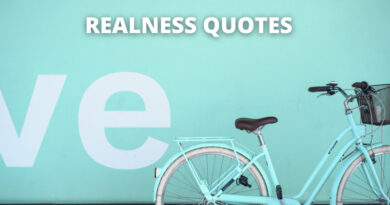 31 Realness Quotes On Success In Life