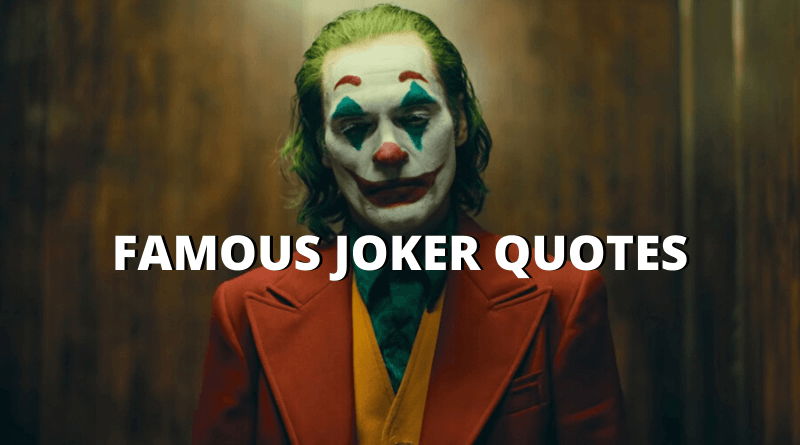 The Joker is a supervillain created by Bill Finger, Bob Kane, and Jerry Robinson who first appeared in the debut issue of the comic book Batman (April 25, 1940), published by DC Comics. He was introduced as a psychopath with a warped, sadistic sense of humor. The Joker has been listed among the greatest comic book villains and fictional characters ever created. The Joker has been adapted to serve as Batman’s adversary in live-action, animated, and video game incarnations, including the 1960s Batman television series played by Cesar Romero and in films by Jack Nicholson in Batman (1989) and by Heath Ledger in The Dark Knight (2008) and also have his own standalone film, Joker, in 2019 starring Joaquin Phoenix in the role. This collection of Joker quotes will keep this iconic character alive. 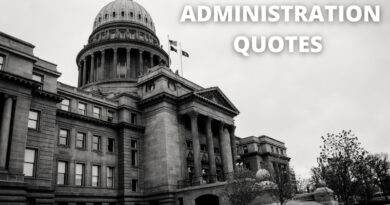 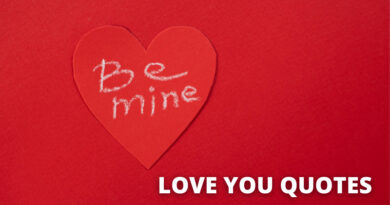 65 Love You Quotes On Success In Life 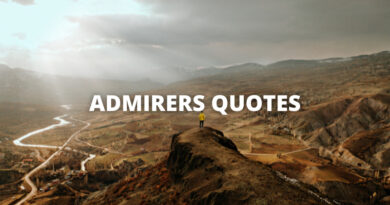 25 Admirer Quotes On Success In Life