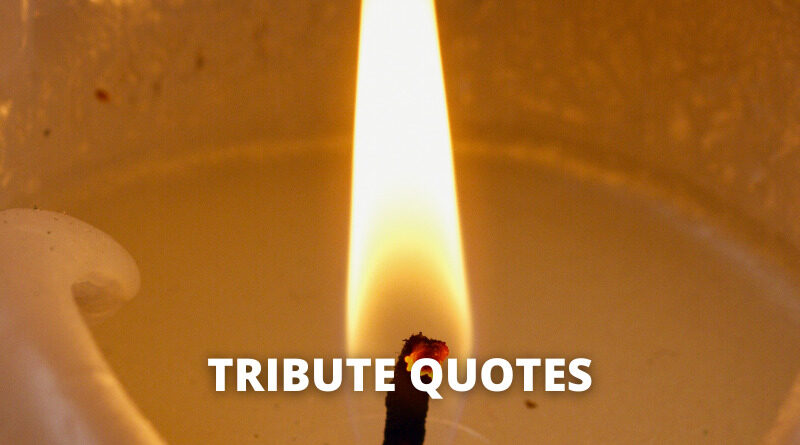 These tribute quotes will inspire you. Tribute an act, statement, or gift that is intended to show gratitude, respect, or admiration.

Tribute is something given or contributed voluntarily as due or deserved; especially. 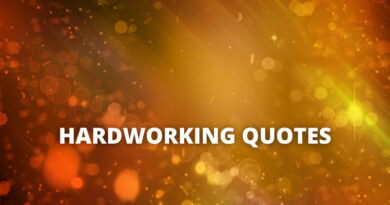 65 Hardworking Quotes On Success In Life 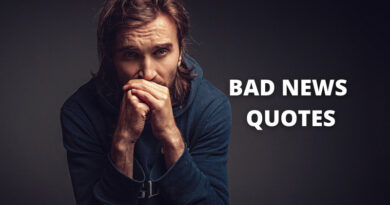