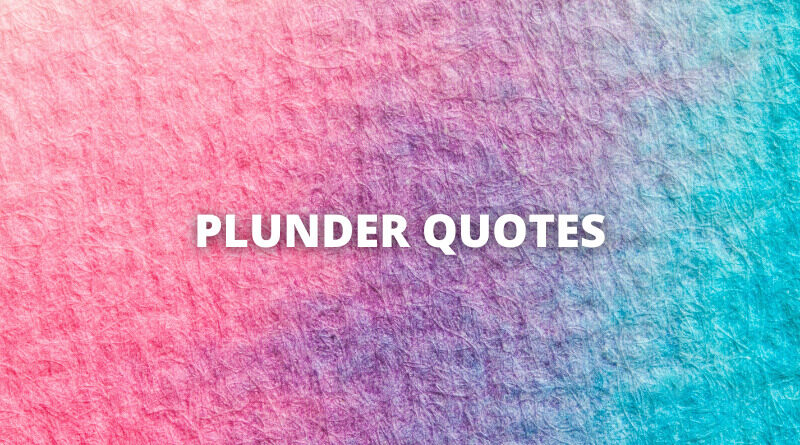 These plunder quotes will inspire you. Plunder, steal goods from (a place or person), typically using force and in a time of war or civil disorder or the violent and dishonest acquisition of property. 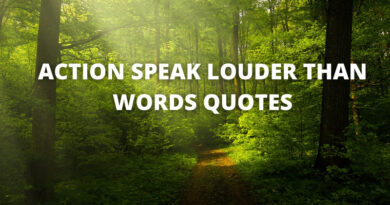 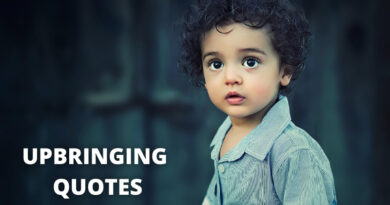 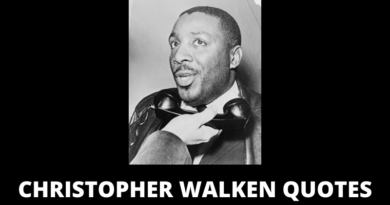