These metaphysical quotes will inspire you. Metaphysical, an idea, doctrine, or posited reality outside of human sense perception. 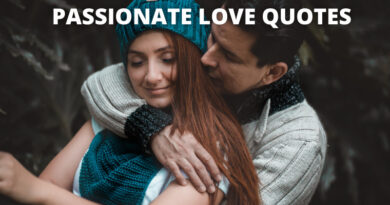 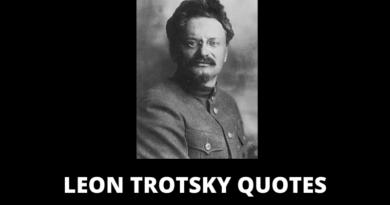