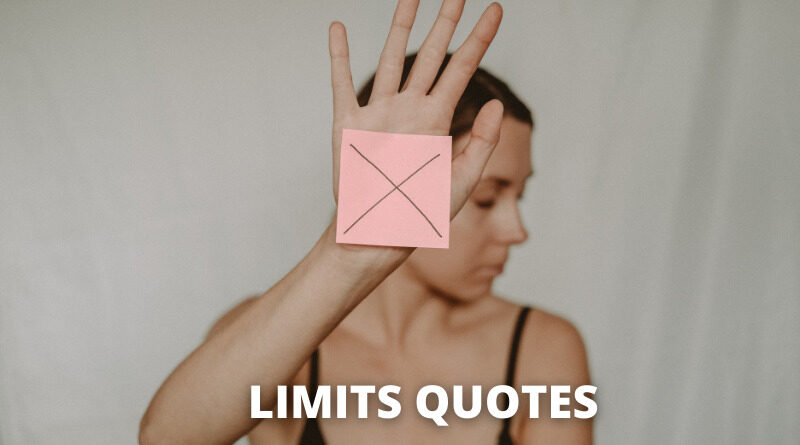 These limits quotes will inspire you. Limits, the greatest amount, number, or level allowed or possible or a point or level beyond which something does not or may not extend or pass.

Below you will find a collection of motivating, happy, and encouraging limits quotes, limits sayings, and limits proverbs. 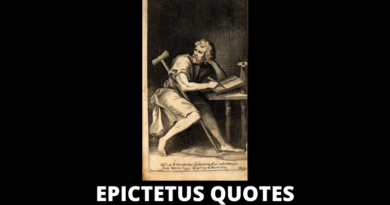 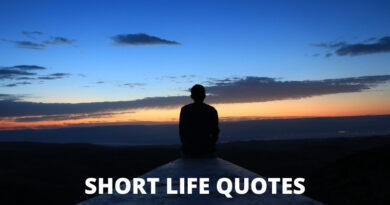