These recognition quotes will inspire you. Recognition, the act of knowing and remembering upon seeing or identification of someone or something or person from previous encounters or knowledge.

Below you will find a collection of motivating, happy, and encouraging recognition quotes, recognition sayings, and recognition proverbs. 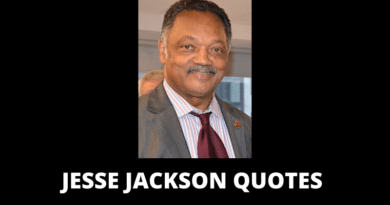 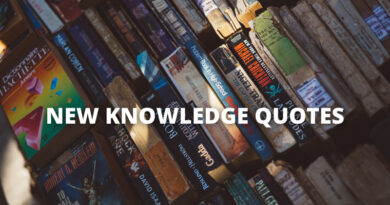 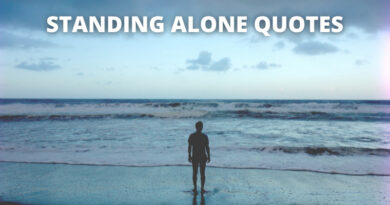