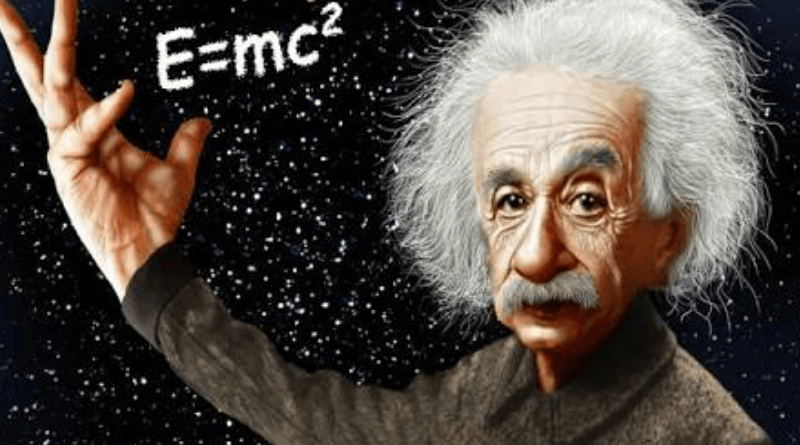 Albert Einstein (14 March 1879 – 18 April 1955) a name that always revolves in science was a  German-born theoretical physicist. His theories of General relativity, Photoelectric effect, E = mc2 among many more are strong pillars of today’s modern physics. He was curious and took his imagination to a new level leading to the publication of more than 300 scientific papers. To achieve greatness in our respective field we can still learn from his thoughts. This inspirational Albert Einstein quotes from his life will give more reasons to remember him.

Interesting bonus facts about the genius that is Albert Einstein:- 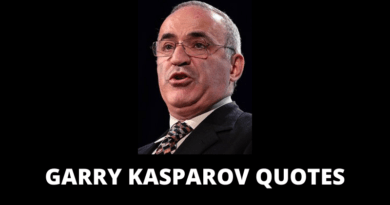 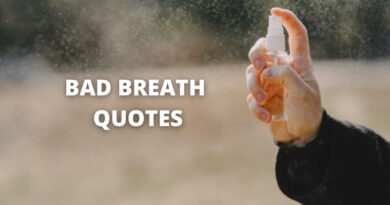 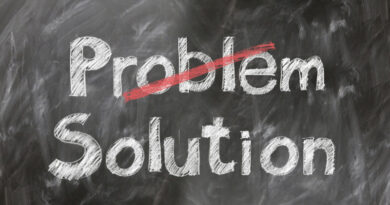