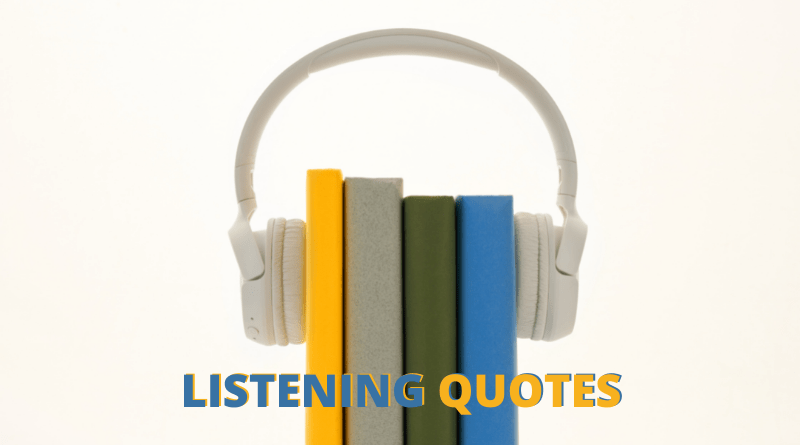 These Listening quotes will inspire you.

Below you will find a collection of motivating, knowledgeable, and encouraging listening quotes, listening sayings, and listening proverbs.

Summary: Effective Listening, in today’s high-tech, high-speed, high-stress world, communication is more important than ever, yet we seem to devote less and less time to really listening to one another. Genuine listening has become a rare gift—the gift of time. 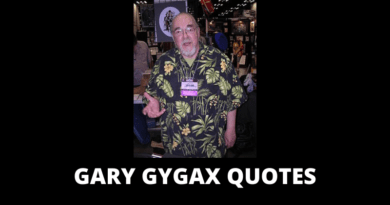 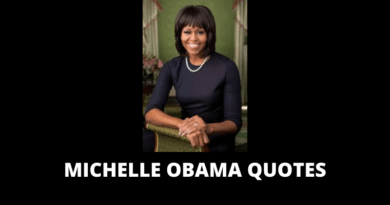 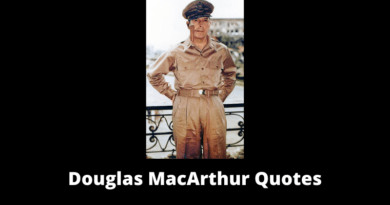