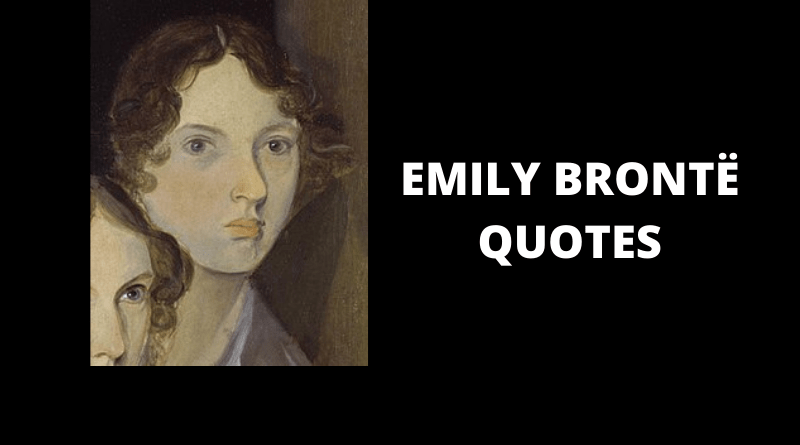 Emily Jane Brontë was an English novelist and poet who is best known for her only novel, Wuthering Heights, now considered a classic of English literature. She also published a book of poetry with her sisters Charlotte and Anne titled Poems by Currer, Ellis and Acton Bell with her own poems finding regard as a poetic genius. These Emily Bronte quotes will motivate you. 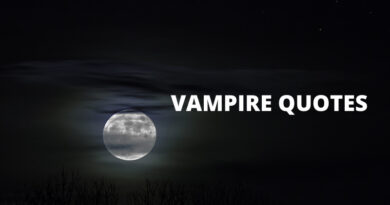 65 Vampire Quotes On Success In Life 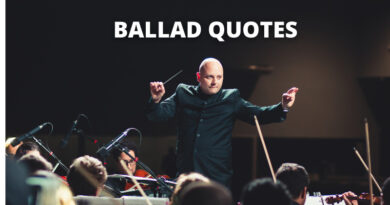 65 Ballad Quotes On Success In Life 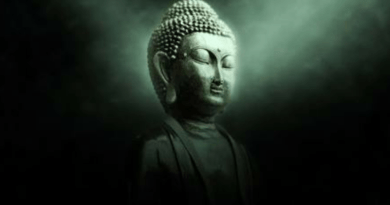