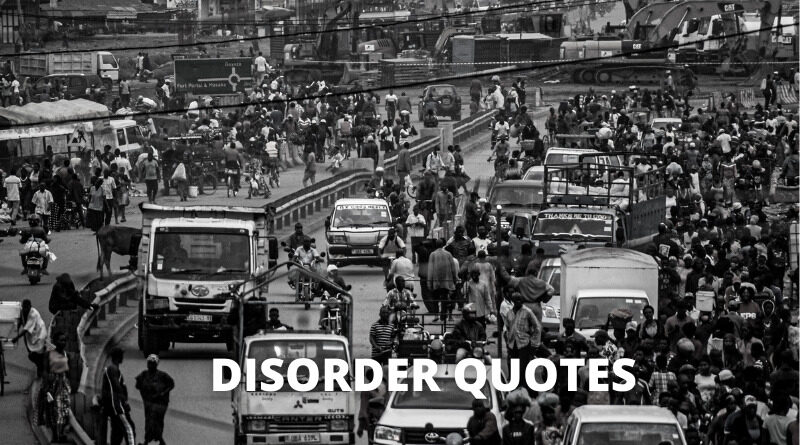 These disorder quotes will inspire you. Disorder is a state of confusion or disrupts the systematic functioning or neat arrangement. 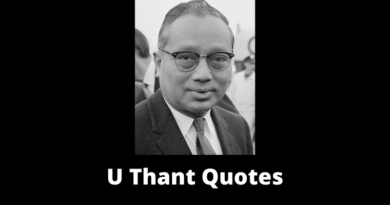 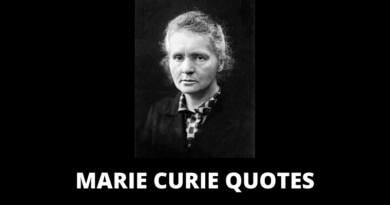 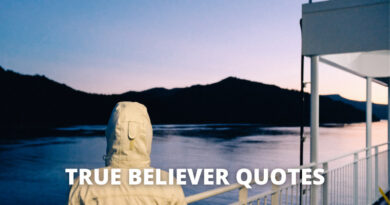