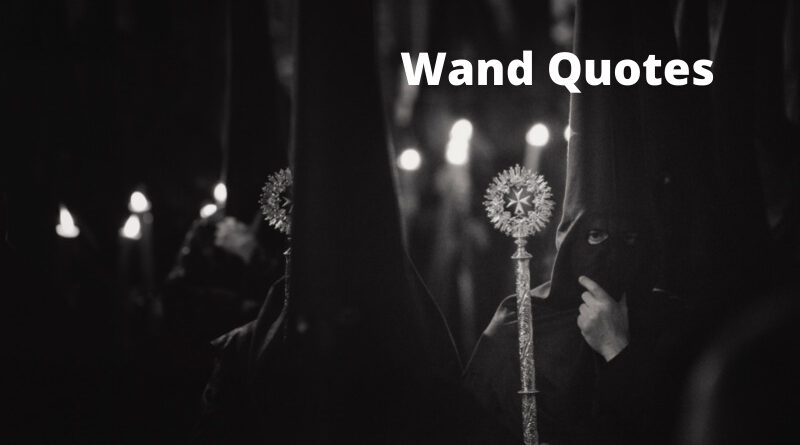 These wand quotes will inspire you. Wand a long, thin stick or rod or a stick or rod thought to have magic properties, held by a magician, fairy, or conjuror and used in casting spells or performing tricks.

Wand a slender staff carried in a procession or a slender rod used by conjurers and magicians. 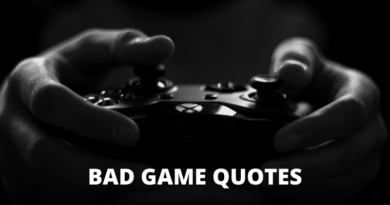 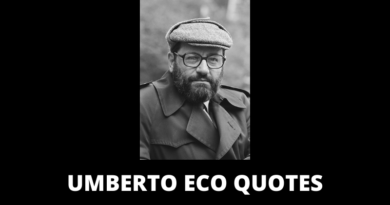