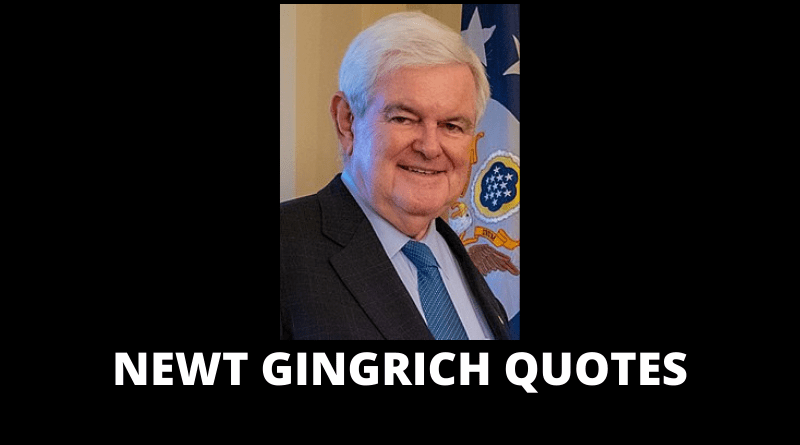 Newton Leroy Gingrich is an American politician and author who served as the 50th Speaker of the United States House of Representatives from 1995 to 1999. A member of the Republican Party, he was the U.S. Representative for Georgia’s 6th congressional district serving north Atlanta and nearby areas from 1979 until his resignation in 1999. In 2012, Gingrich unsuccessfully ran for the Republican nomination for President of the United States. These Newt Gingrich quotes will motivate you. 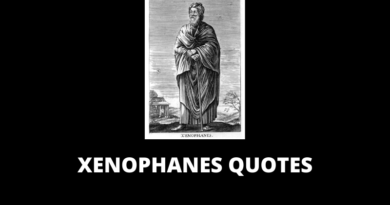 65 Wilderness Quotes On Success In Life 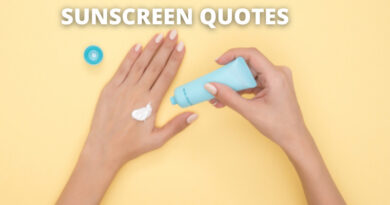 64 Sunscreen Quotes On Success In Life