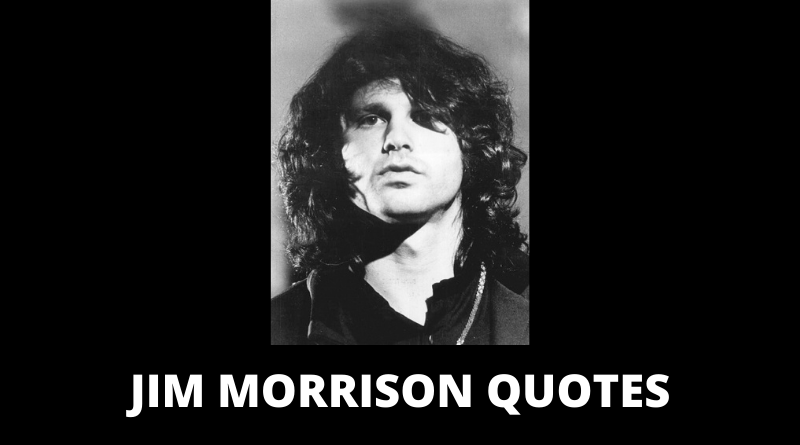 James Douglas Morrison was an American singer, songwriter, and poet, who served as the lead vocalist of the rock band the Doors. This Jim Morrison quotes on death, friendship, love will motivate you. 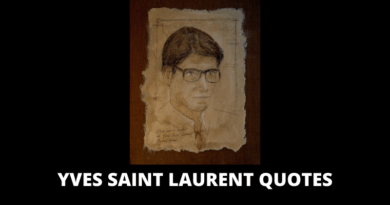 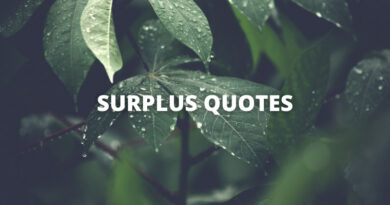 65 Surplus Quotes On Success In Life