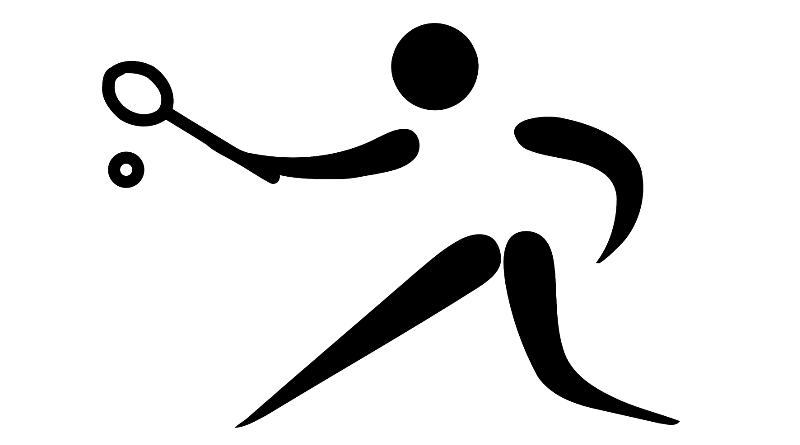 Saina Nehwal was born(17 March 1990) in Hisar, Haryana India. She is world famous Indian professional badminton singles player. Saina is former world No.1 and she has won over twenty one international titles, which include ten Superseries titles. She is the only female player from India and overall the second Indian player – after Prakash Padukone to attain the world no. 1 ranking. She has won bronze medal for India in Olympics. She is a role model and an inspiration to many young badminton players. In 2016, Government of India (GoI) conferred the Padma Bhushan India’s third highest civilian award to her. These inspirational Saina Nehwal quotes will boost your confidence and self-esteem. 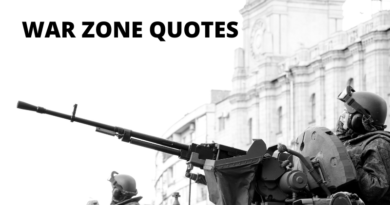 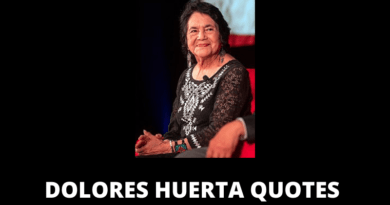