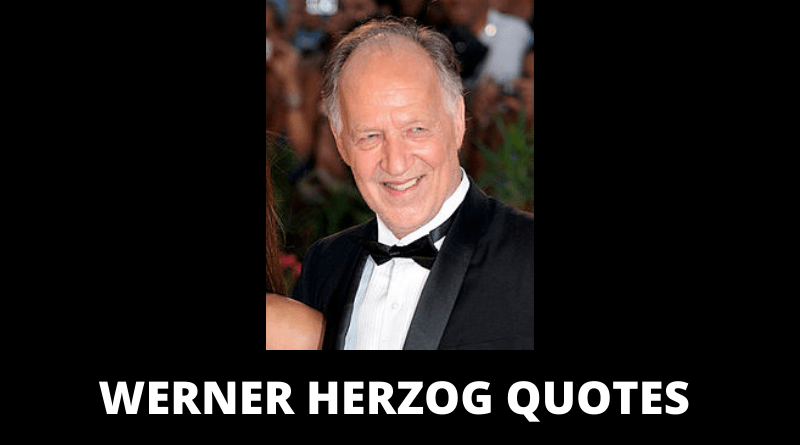 Werner Herzog is a German film director, screenwriter, writer, actor, and opera director. Herzog is considered a figure of the New German Cinema. His films often feature ambitious protagonists with impossible dreams, people with unique talents in obscure fields, or individuals who are in conflict with nature. These Werner Herzog quotes will motivate you. 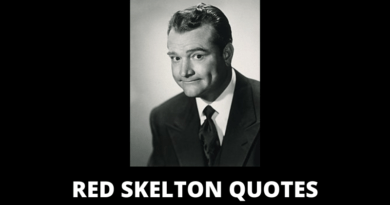 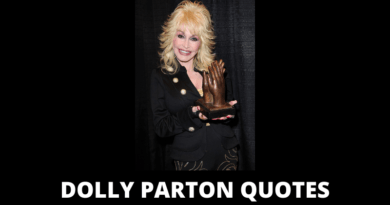 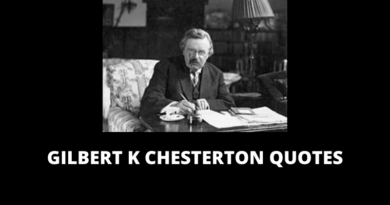