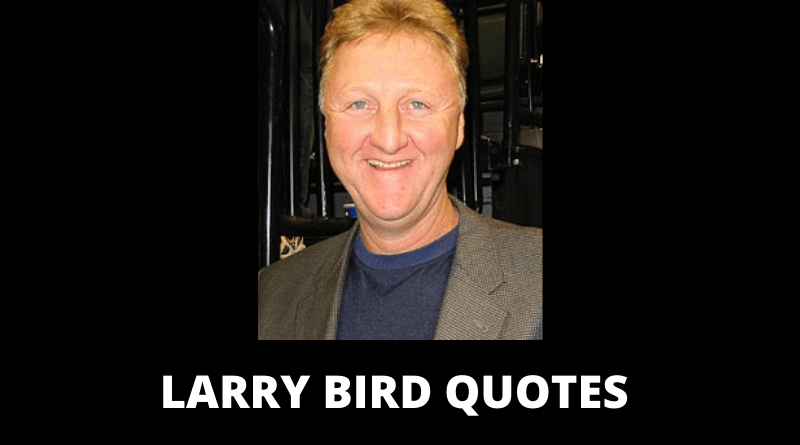 Larry Joe Bird is an American former professional basketball player, coach, and executive in the National Basketball Association (NBA). Nicknamed “the Hick from French Lick” and “Larry Legend”, Bird is widely regarded as one of the greatest basketball players of all time. These Larry Bird quotes will motivate you. 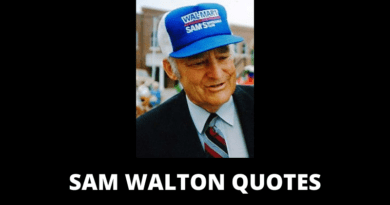 33 Chase Quotes On Success In Life 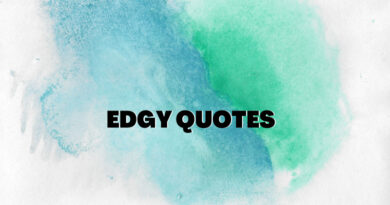