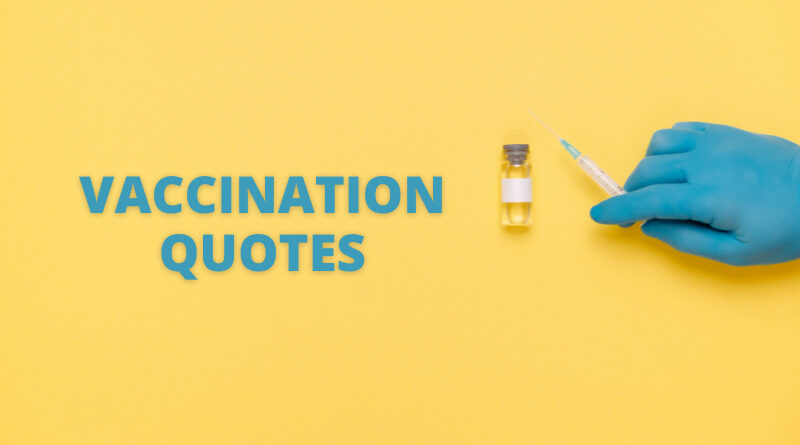 These vaccination quotes will inspire you. A vaccine is a biological preparation that provides active acquired immunity to a particular infectious disease or treatment with a vaccine to produce immunity against disease; inoculation.

Below you will find a collection of motivating, happy, and encouraging vaccination quotes, vaccination sayings, and vaccination proverbs. 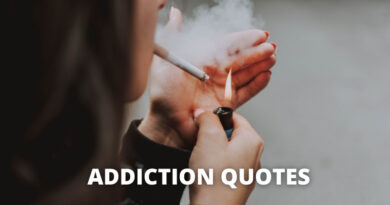 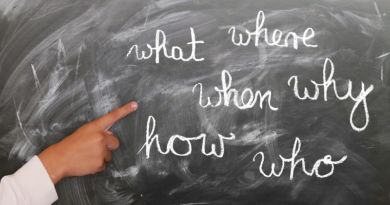 65 Negligence Quotes On Success In Life