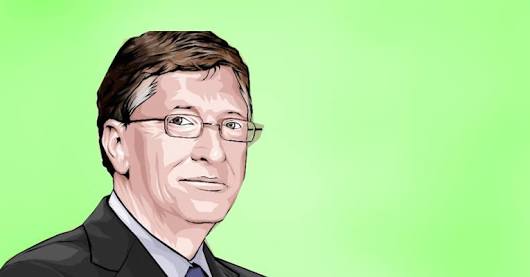 Bill Gates born (October 28, 1955) in the USA, founded one of the biggest enterprise Microsoft Corporation. He is also known as an investor, philanthropist, and author. With the estimated worth of US $84.8 billion in 2017, he is the richest man in the world. Two richest men and good friends Warren Buffett and Bill Gates founded The Giving Pledge, where billionaires pledge to give at least half of their wealth in philanthropy. On November 26, 1976, Bill Gates and Paul Allen registered ‘Microsoft’ at Office of the Secretary and later became a leading software company in the world. A Harvard dropout Gates is an inspiration to many entrepreneurs, tech-savvy youngsters, and investors. Enjoy this motivational Bill Gates quotes and apply them in your life journey. 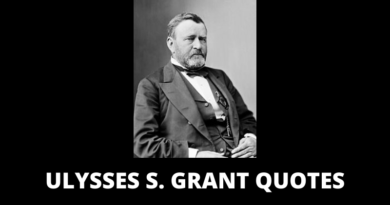 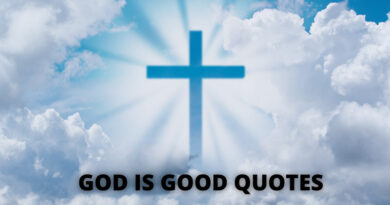 65 God Is Good Quotes On Success In Life