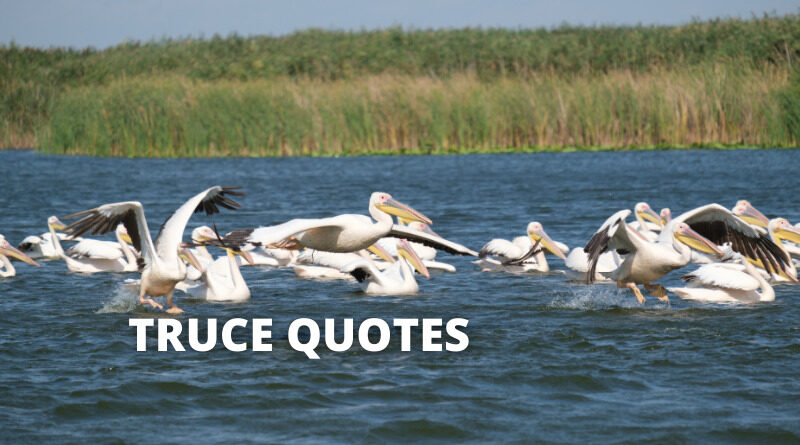 These truce quotes will inspire you. Truce an agreement between enemies or opponents to stop fighting or arguing for a certain time. 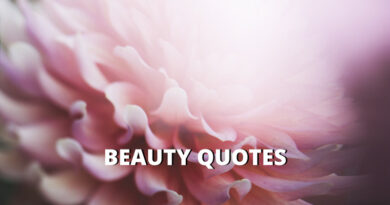 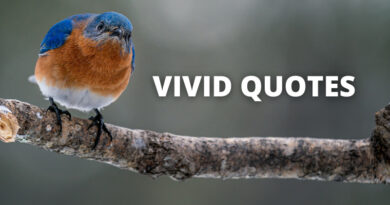 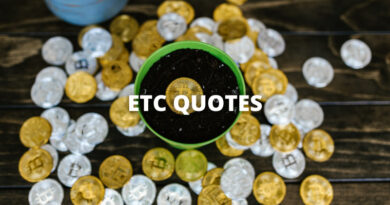